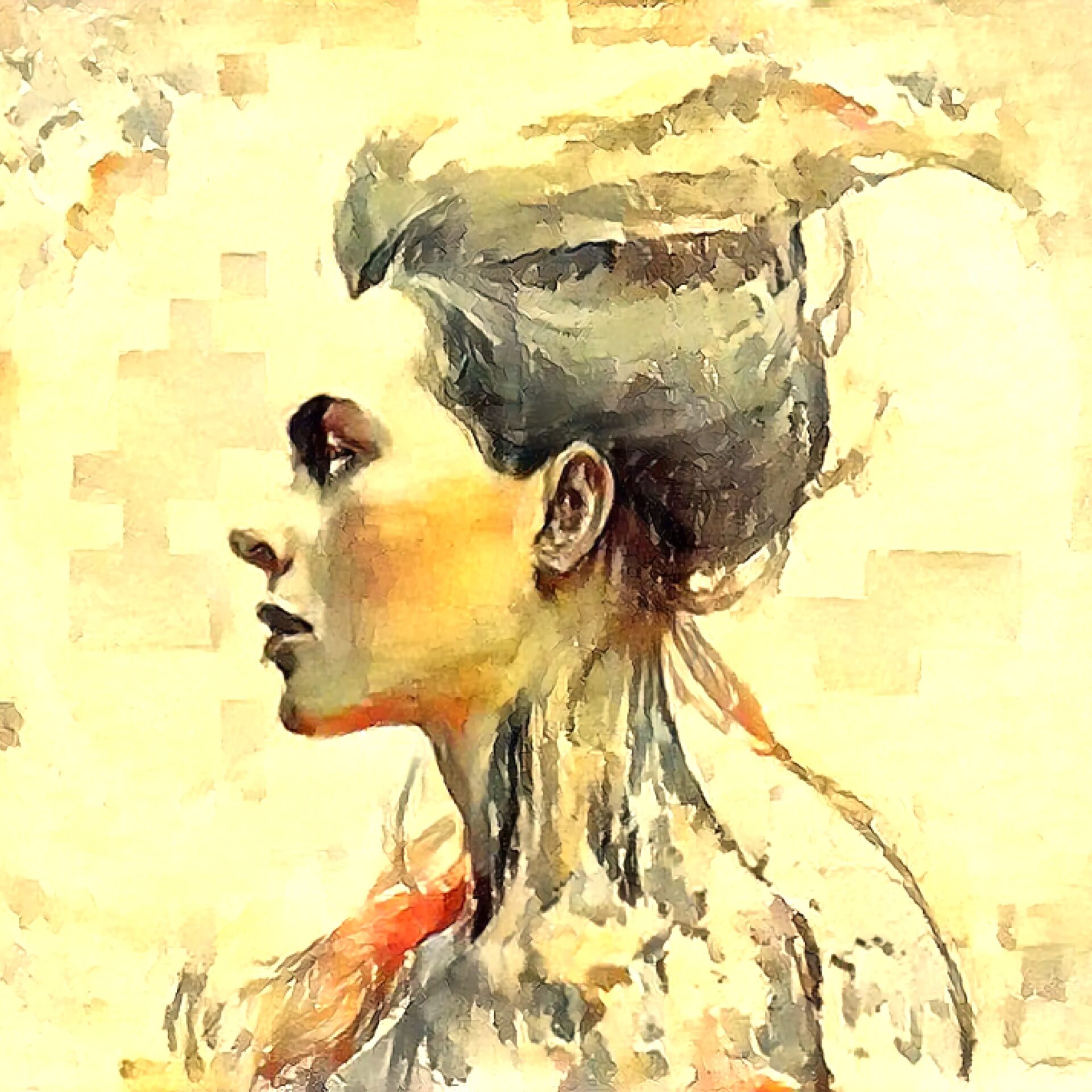 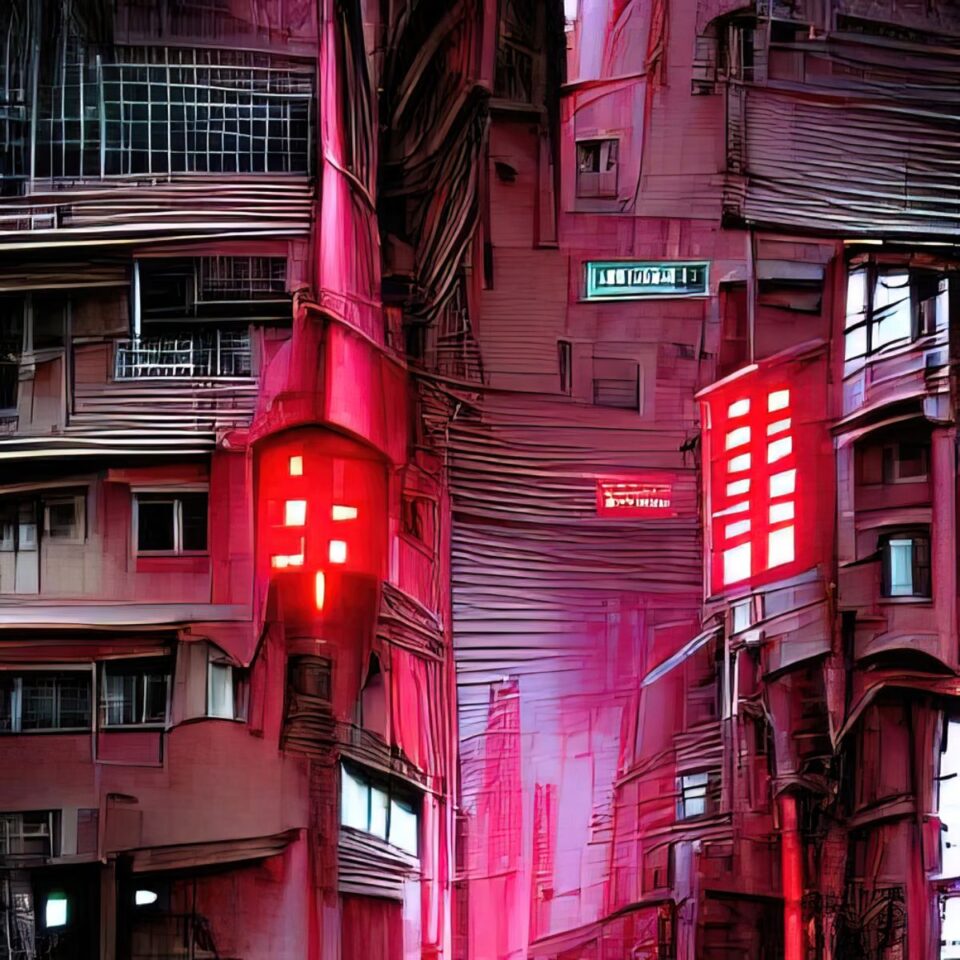 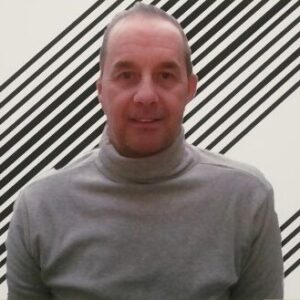 How would you describe your work? 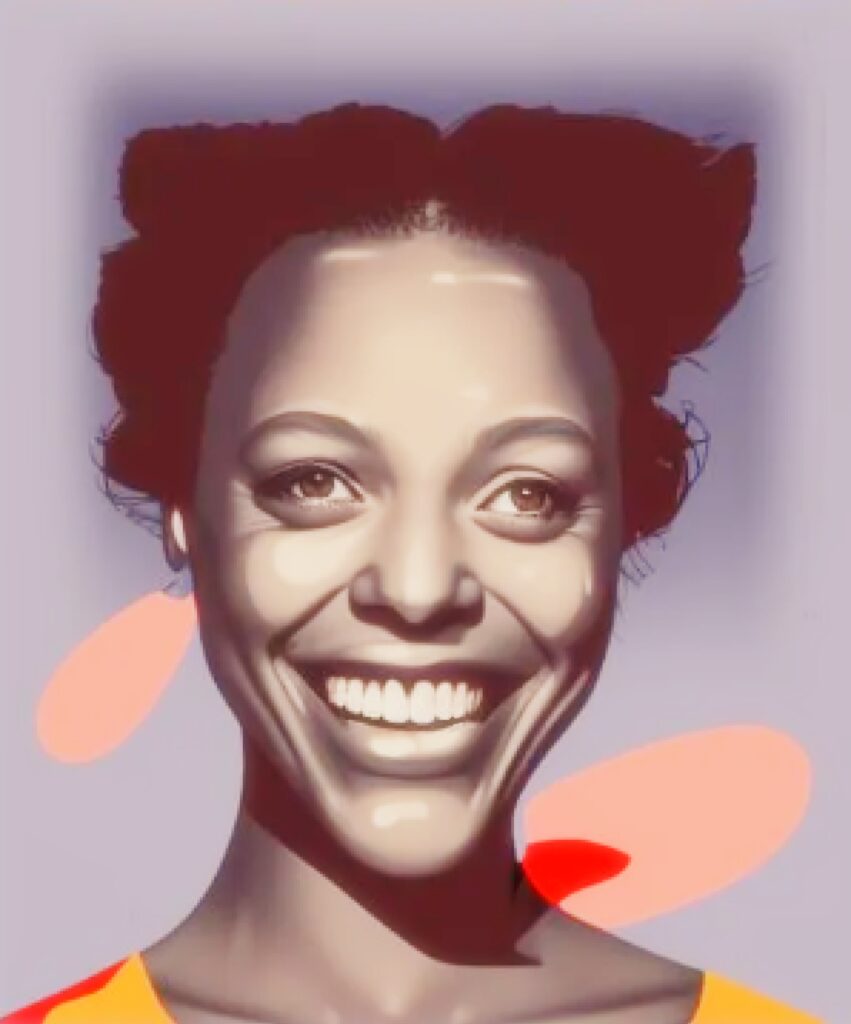 How did you get started with NFTs? 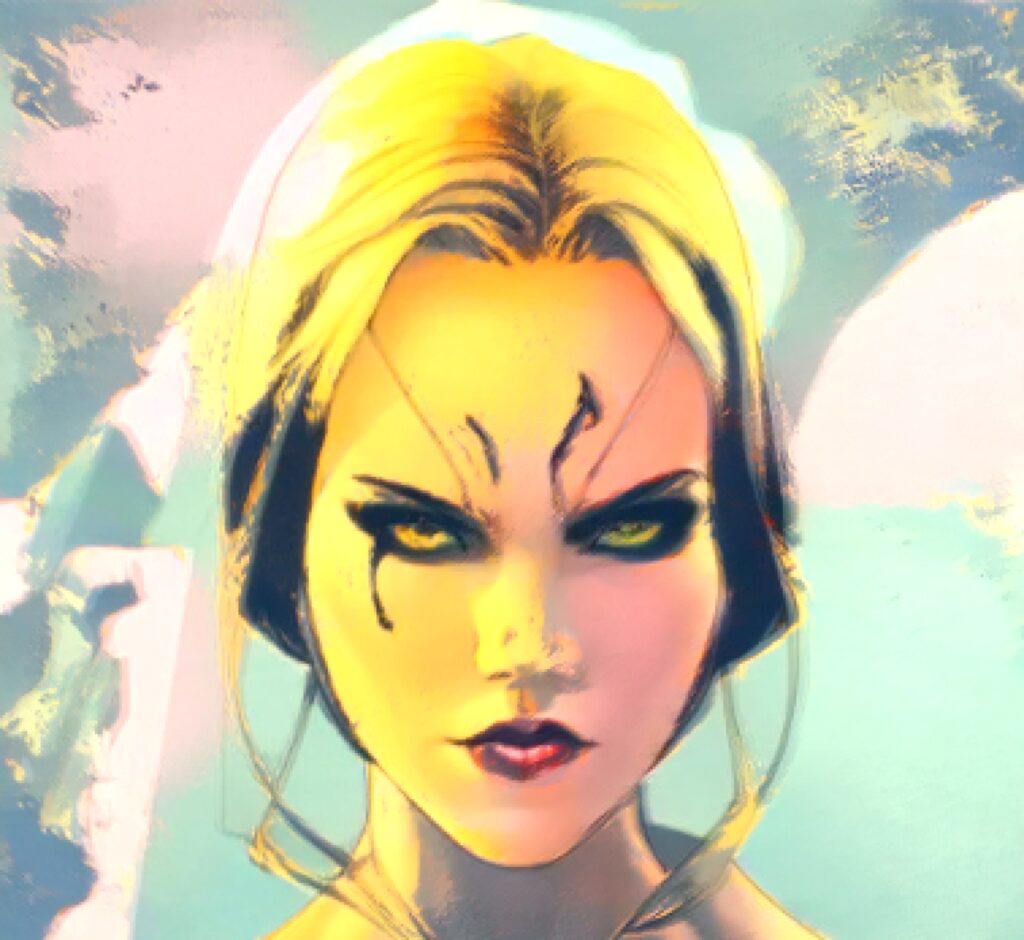 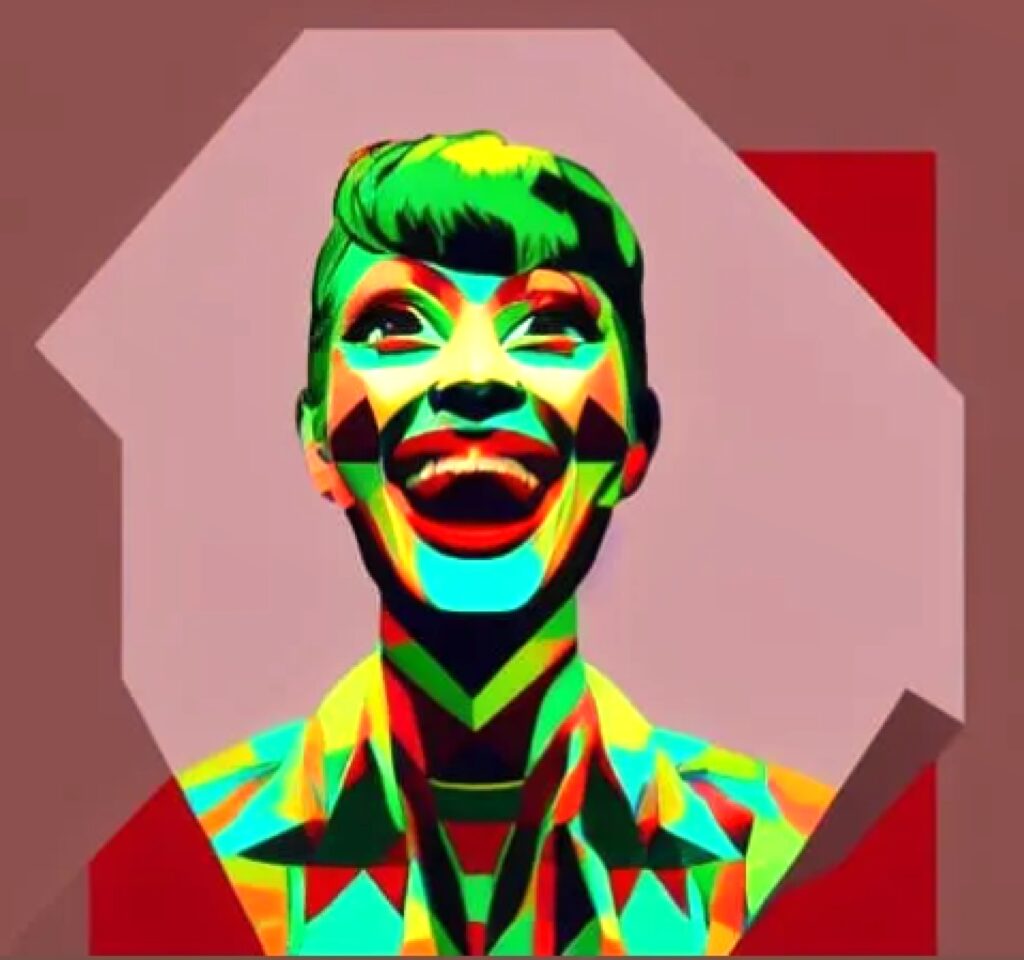 What advice would you give to creators who are new to the world of NFTs? 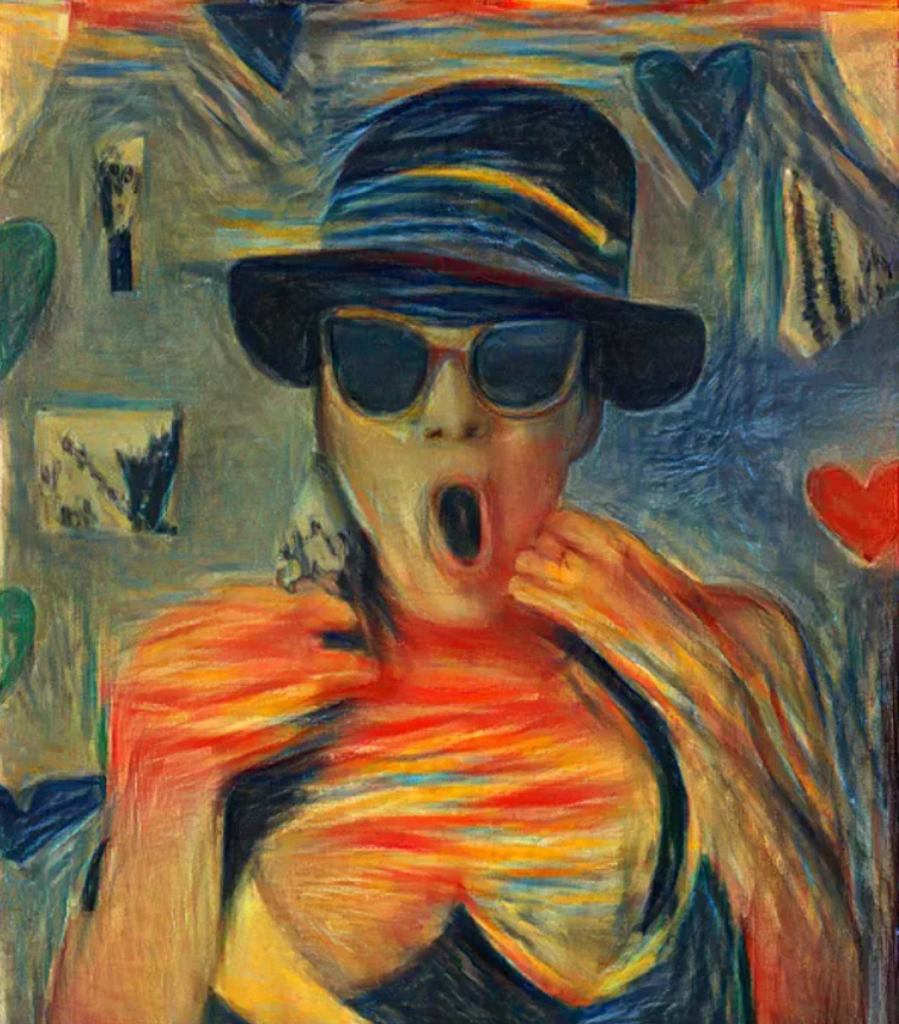 What has been the biggest challenge in your NFT journey so far? 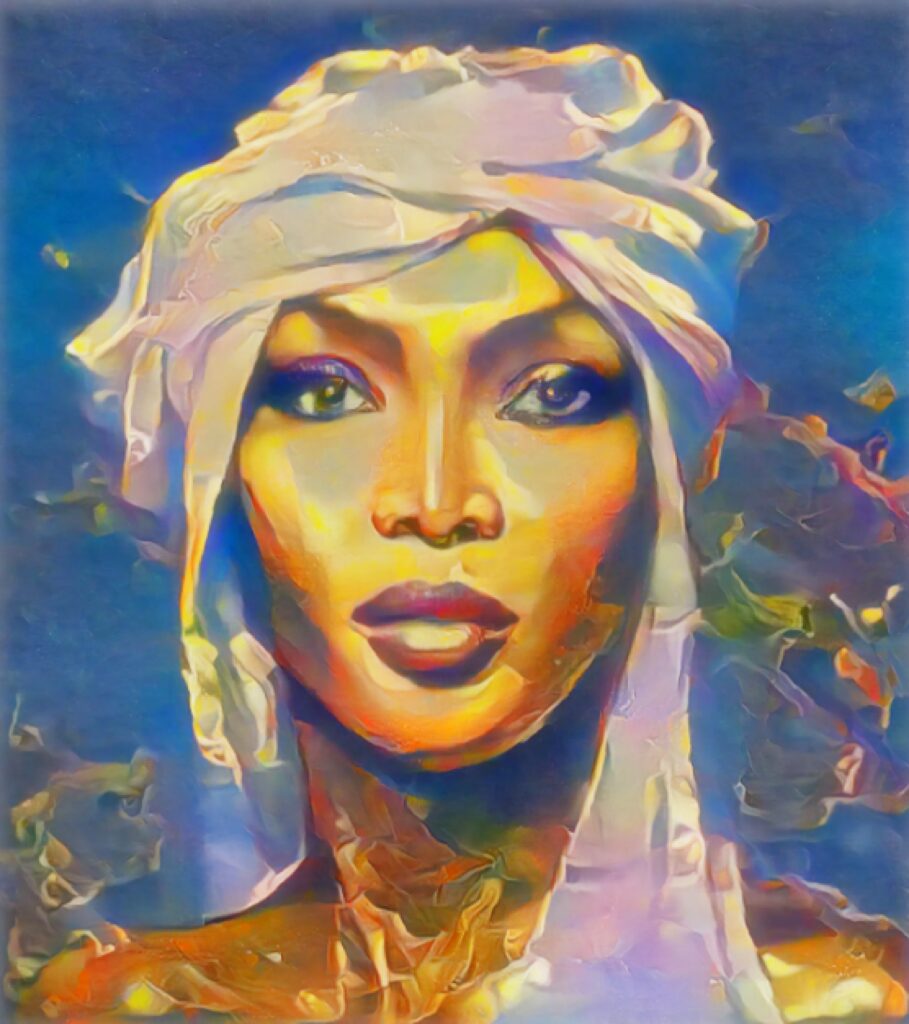 What features (if any) are you missing on the platforms that you’re currently using, that would benefit you as a creator? 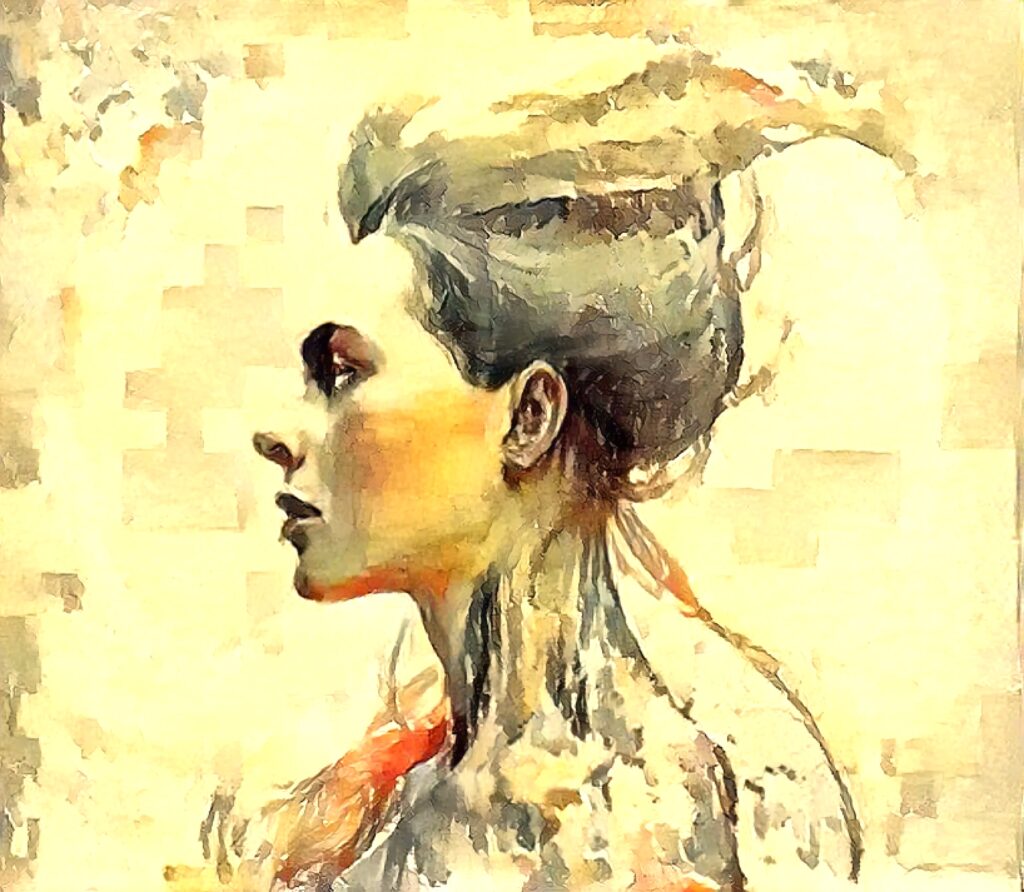 How do you think OIX can contribute to your success? 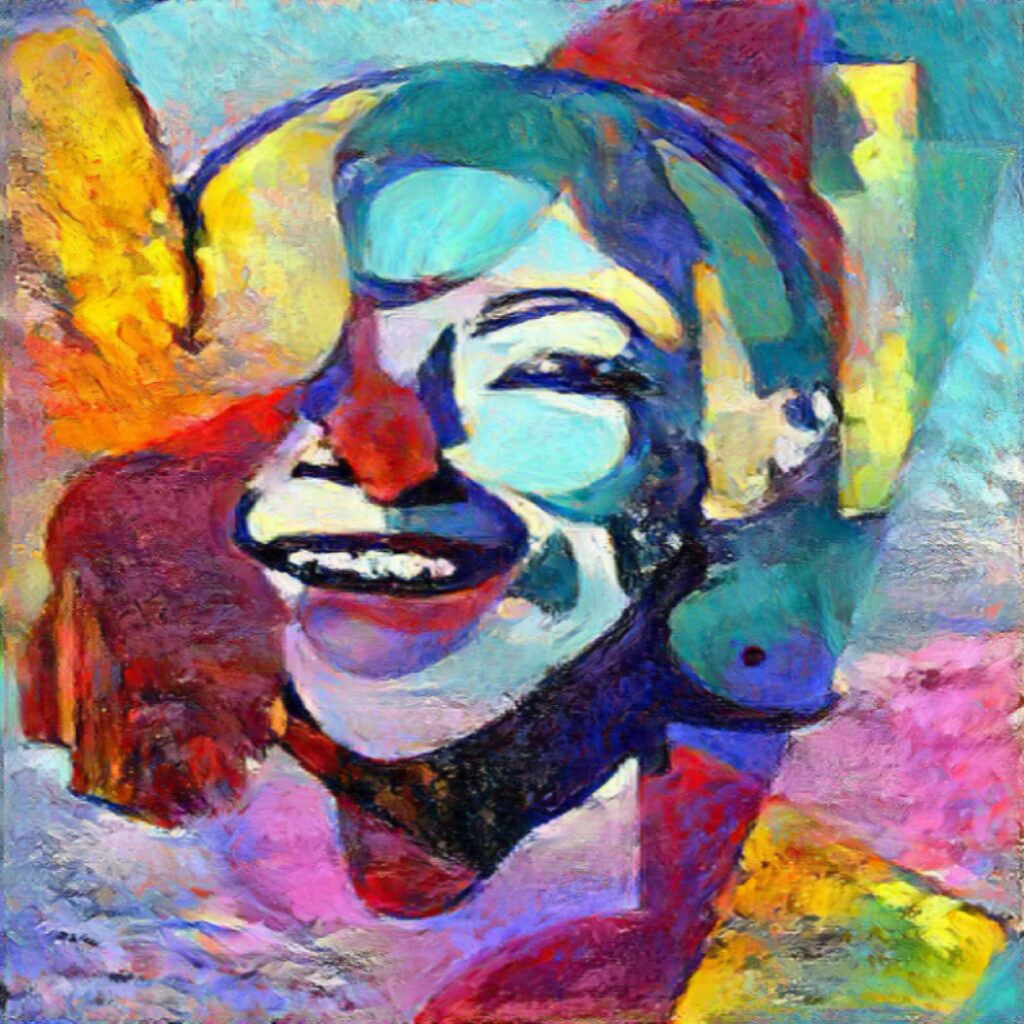 Join our Discord and meet our amazing community of NFT creators!

Join our mailing list to stay in the loop on our collective future with creator economy, web3, metaverse and more. 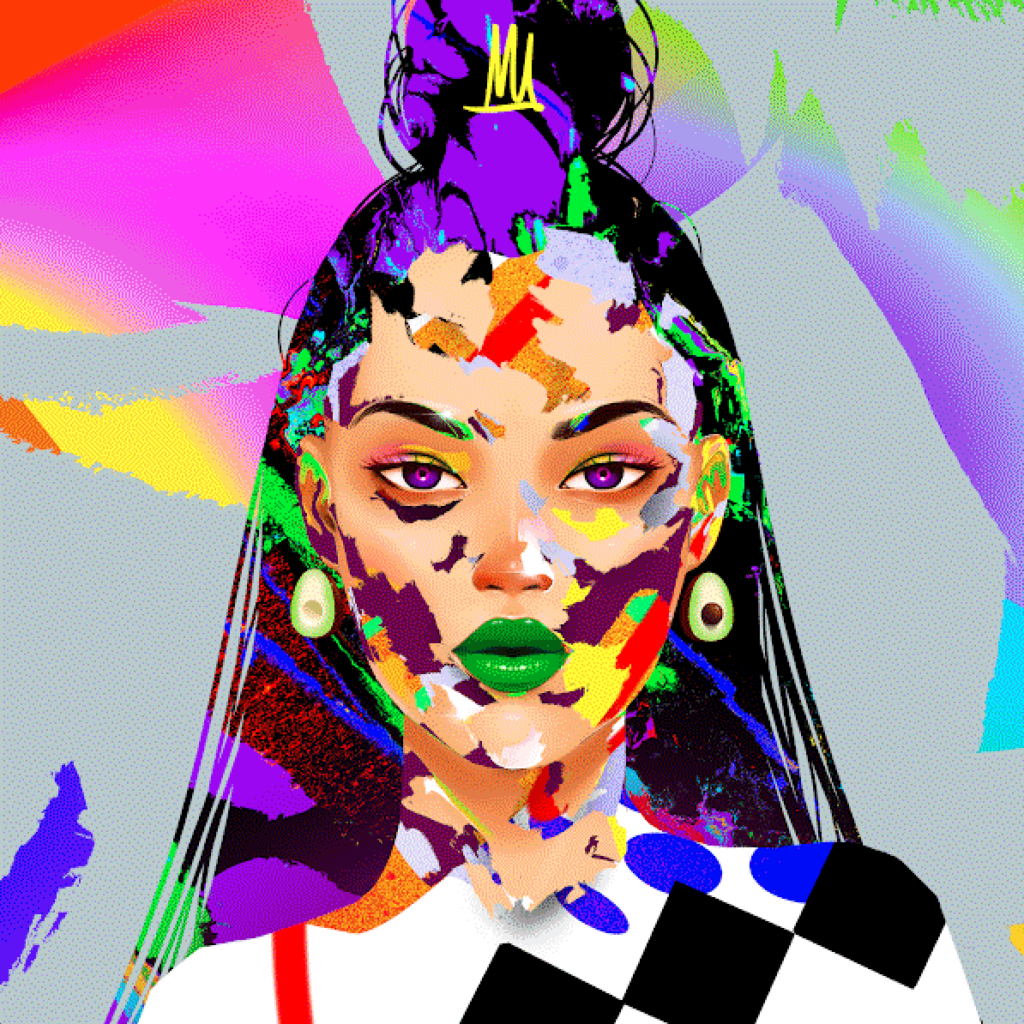 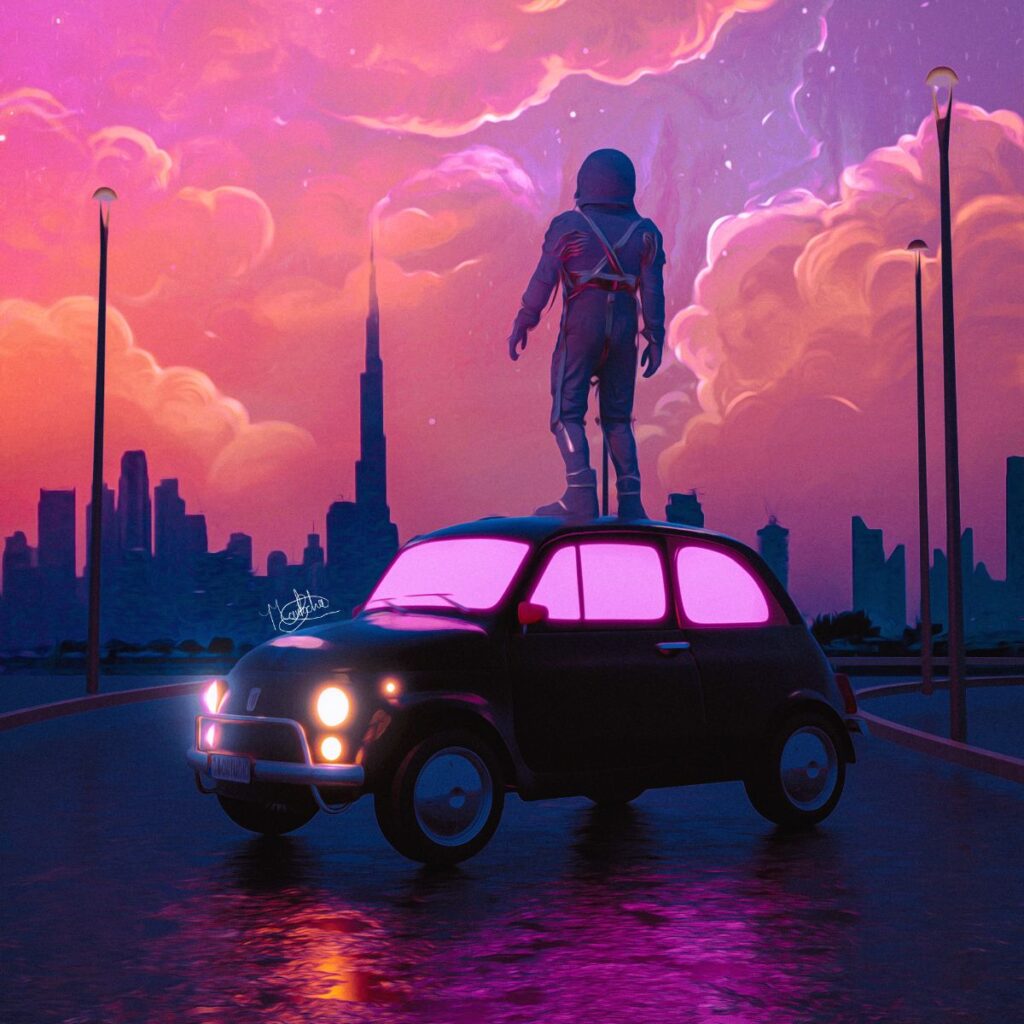 About @MarischaBecker Born in 1993, Marischa Becker is a Digital Artist from Johannesburg South Africa. Previously working as…
OIX Team 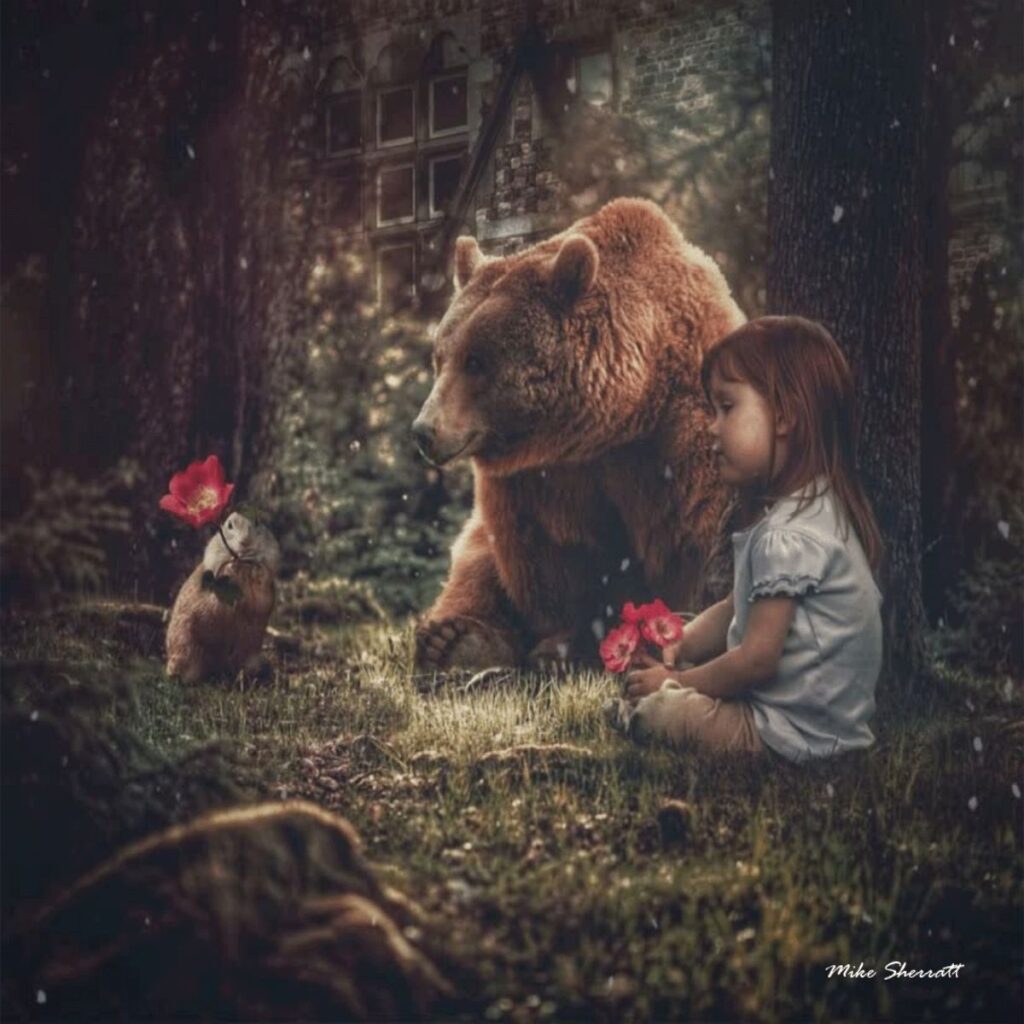 About Mike Sherratt @mikesherratt83 I grew up being very artistic, I’ve been making music for over 20 years…
OIX Team 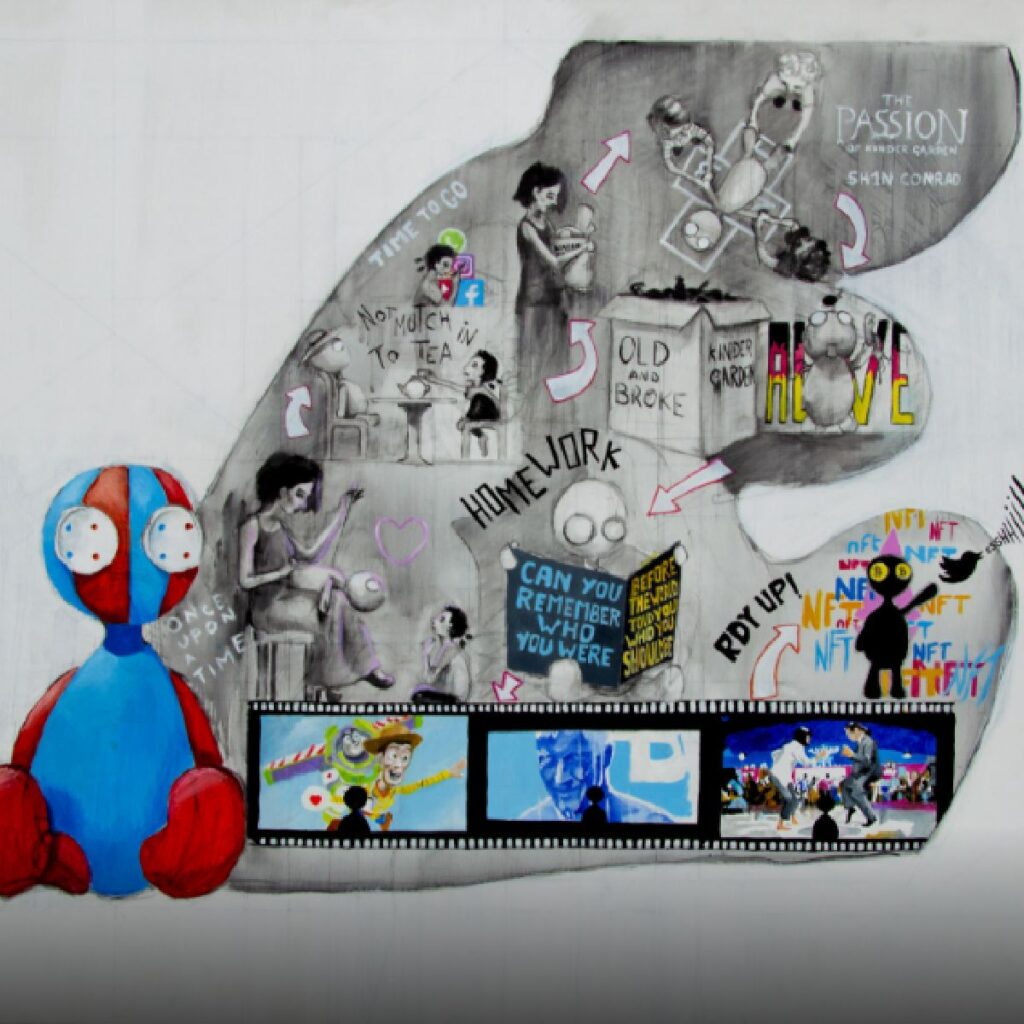 Sh1n Conrad @le_sh1n You will not find my bio anywhere as my story was born with NFT, illustrated…
OIX Team